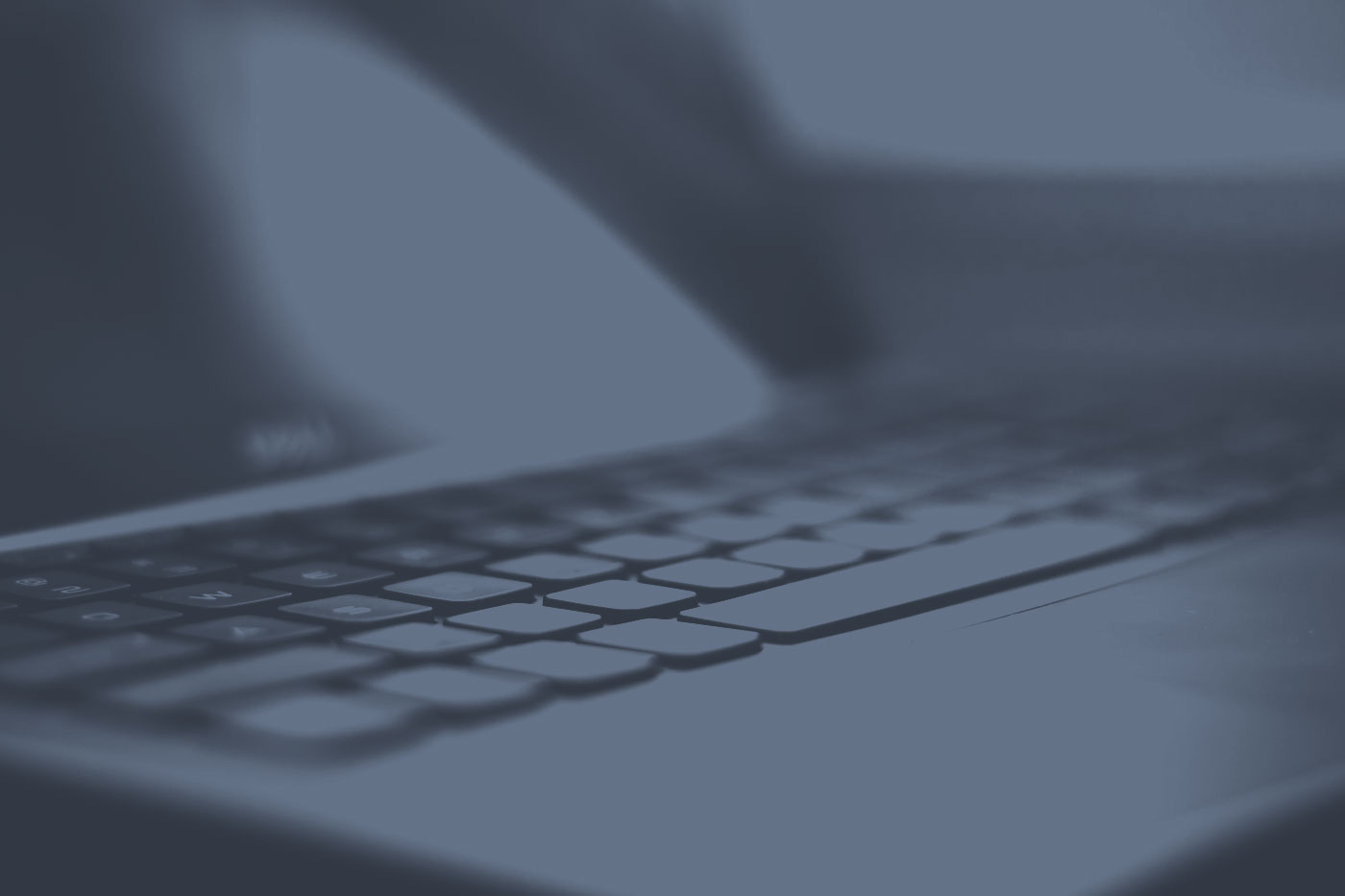 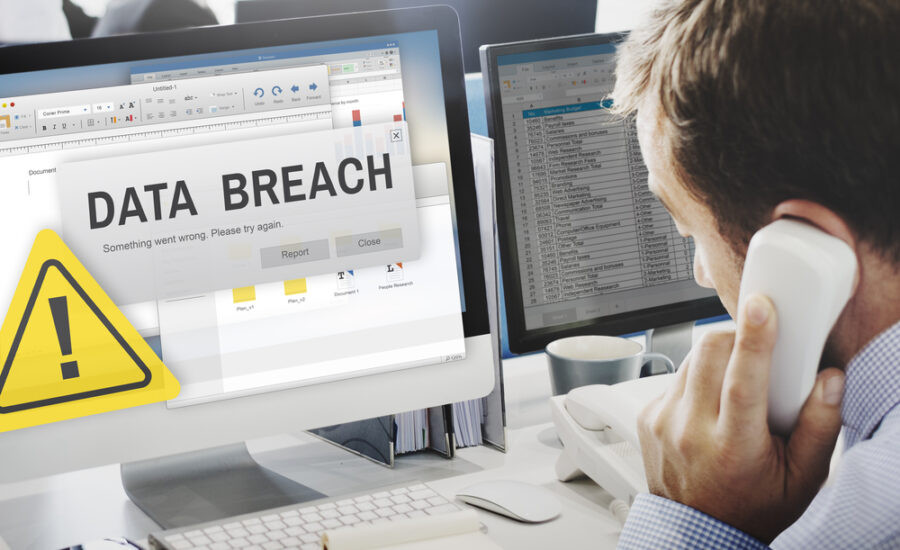 Posted at 13:14h in Uncategorized by Craig Guy

We still see the same scene in horror movies: the main character runs into the house, slams the door, locks the deadbolt and sighs in relief — but somehow the killer still sneaks up and attacks them from behind. If you own a small business you just might find yourself in a similar situation. Sometimes small business owners spend large amounts of time and resources physically protecting their operations just to let the most dangerous threats sneak in through the figurative back door. Today we’re going to talk about the 8 biggest security threats to small businesses, in no particular order. While a few of them are new, some past risks are still very much in play.

Not only is this the number one threat to cybersecurity, it’s also still on it’s way up. Phishing attempts were reported by 48% of small businesses in 2017 — up from 42% just one year prior. All indications point to this trend rising as it requires the least amount of resources and knowhow to attempt.

There’s nothing safer than opening up a Word document, right? Think again! For the past few years, scammers have been getting creative with coding that allows them to gain access to your computer, which is why Microsoft has been having to work overtime to create new patches. However, since many companies delay updating their software, this remains a prime option for criminals.

Currently, over 1,100 different variations of ransomware are being tracked around the world. The FBI has stated that there has been a sharp uptick in these attacks recently and they advise that the practice will continue to grow rapidly the coming years. So far this year, not just businesses, but entire cities have paid ransoms to get their data back.

As cryptocurrencies such as Bitcoin have exploded on the scene, their demand and value have gone up as well. Although you can’t physically mint a Bitcoin as you could a dollar bill, they are “created” in a process known as mining. This is a resource-intensive practice that requires computing power that thieves often lack. The solution? Hijack other computer systems to do the computing for them, taking a toll on bandwidth and slowing down networks.

Technology is rapidly increasing, not just in computing devices, but in everything that’s become a computing device. With IoT technology, you can connect your servers to your security system, HVAC system — even the microwave in your break room! While this allows everything to be connected and consolidated in one place, it also creates vulnerabilities. Most of these devices have very weak security protocols in place: who would want access to the toaster in the office next door? But as they are often connected to the main network, it creates a backdoor that can — and has repeatedly been — exploited.

Many small businesses feel safe doing business on their mobile devices only to have them be one of their weakest points. While most of us have been lectured about using unsecured Wifi ad nauseam, the most recent threat to mobile computing is our reliance on the Cloud. In the past few years, companies such as Apple, Google, and Microsoft have made cloud backups a standard part of their services. Since so much information is stored in one location, it creates a prime target for criminals to attack and gain access to your information. While that may not be a problem if you’re just backing up family photos or text messages from your sister, any important documentation or other data for your business may have also found its way onto these mega servers without you even realizing it.

What has been mentioned to this point is just a sample of the ever-evolving external cyber threats to your business. While an easy fix might be to hire someone who just graduated from a reputable university, the truth is, that may not be enough. A recent study showed that 40% of companies surveyed said that having employees with an applicable degree has shown not to be good enough to keep their systems safe. That same survey showed that less than 25% of applicants for cybersecurity positions were deemed qualified. If that’s how things look in your company, you may feel safe today, but might be in danger for what’s coming over the horizon. It is estimated that training someone to do the job well takes over six months!

In line with the last point, an estimated 69% of companies will have an understaffed cyber threat team, with a large portion of this being companies with absolutely no one in this role at all. What does this mean for a small business? Either people with no experience will have to fill this position, or there is nothing in place to protect valuable data from hackers.

The killer hiding in the back seat, sneaking in through the back door, or — even worse — he’s already in the house, are all clichés. Do you know what else is cliché? Letting your small business fall victim to cyber-attacks. While not all attacks might be avoidable, you’re much safer from attacks if you’re prepared. Updated security software and regular data back-ups are invaluable in this process. Awareness of the latest threats is also key. Just like in the movies; when a killer is loose, no one should feel safe. If you want to know more, give us a call!